SAS is short for “Statistical Analysis System”.
Timeline:
So SAS has a long history and its target customers are enterprise analytics.
Features: 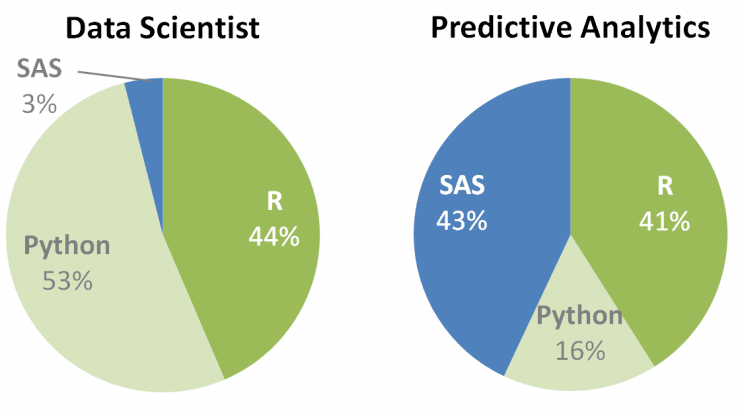 And the usage differs by industry sectors: 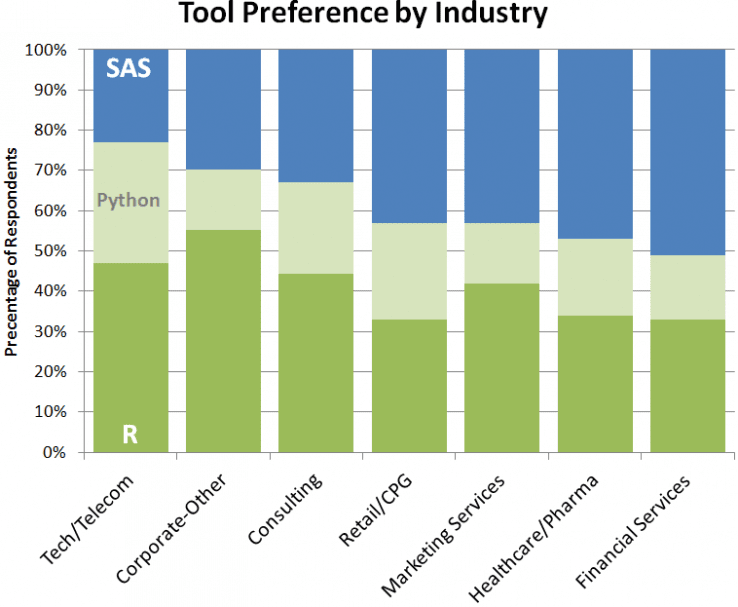 http://support.sas.com/training/tutorial/
SAS programs have a DATA step, which retrieves and manipulates data, usually creating an SAS data set, and a PROC step, which analyzes the data.

use proc import is much more convenient, you don’t need to manually assign the column name. video guide which uses the snippets
Alternatively, you can use tasks and utilities -> utilities -> import data. Then drag and drop the file from the “server files and folders”.