Refresher (Last time I used Linux is 4 months ago and I almost forgot everything)
main take-away:

install on Centos 7 DVD ISO, but no GUI

CentOS 使用 yum，Ubuntu 使用 apt-get，近些年又出现了一些与发行版无关的第三方包管理器，比如 Linuxbrew.
https://unix.stackexchange.com/questions/181503/how-to-install-desktop-environments-on-centos-7
The problem is no GUI, so inconvenient to use. May try everything ISO next time.

Yesterday was extremely cold, all day below -5 C. Then my car battery failed. When I tried to open the hood to give it a jump, the hood latch release failed.
This seems a simple mechanical problem. The latch was cleverly designed. After one evening’s study, I had a clear understanding of the problem. And it is very interesting and deserves a blog post.
There are actually 2 latches: 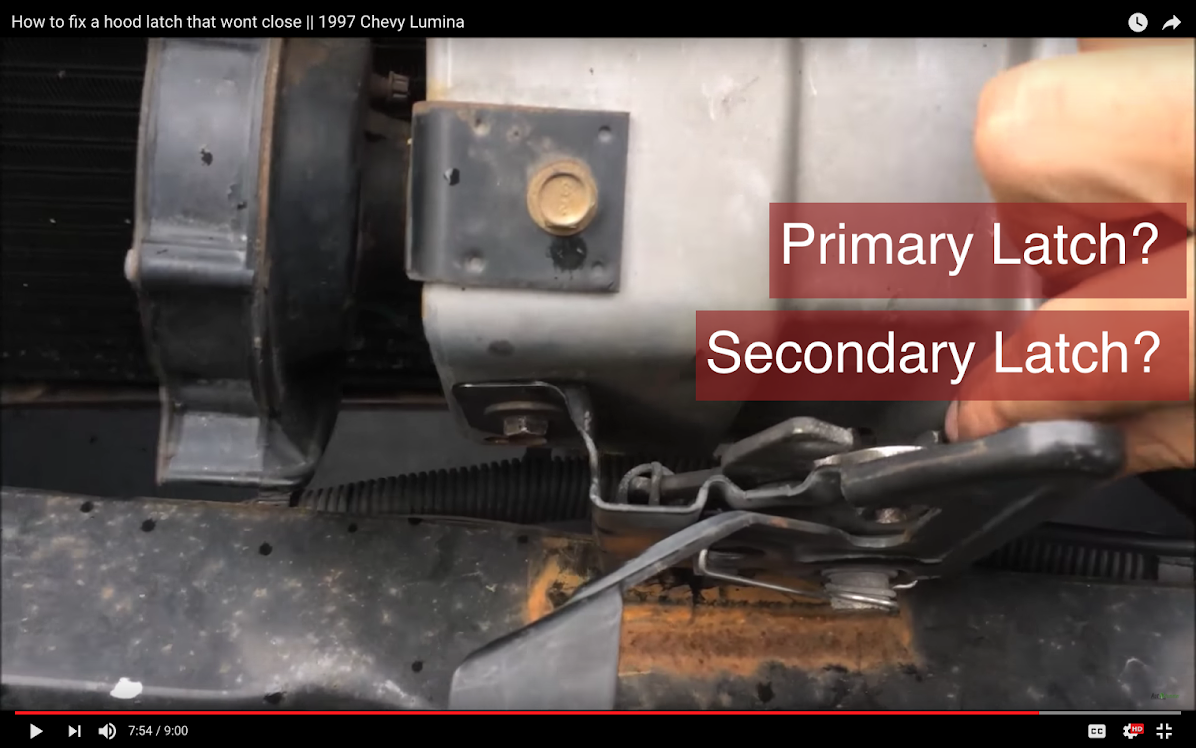 Each latch has its own spring. You can see how the Primary latch works by the following 2 short videos:
What to do if you have a Stuck Hood Latch or hood won’t open: https://youtu.be/mCQCatoG9Rc?t=30s
How to fix a hood latch that wont close || 1997 Chevy Lumina:https://youtu.be/z6CSHeuH-oE?t=8m7s
Or 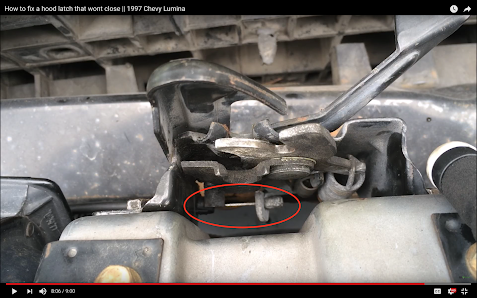 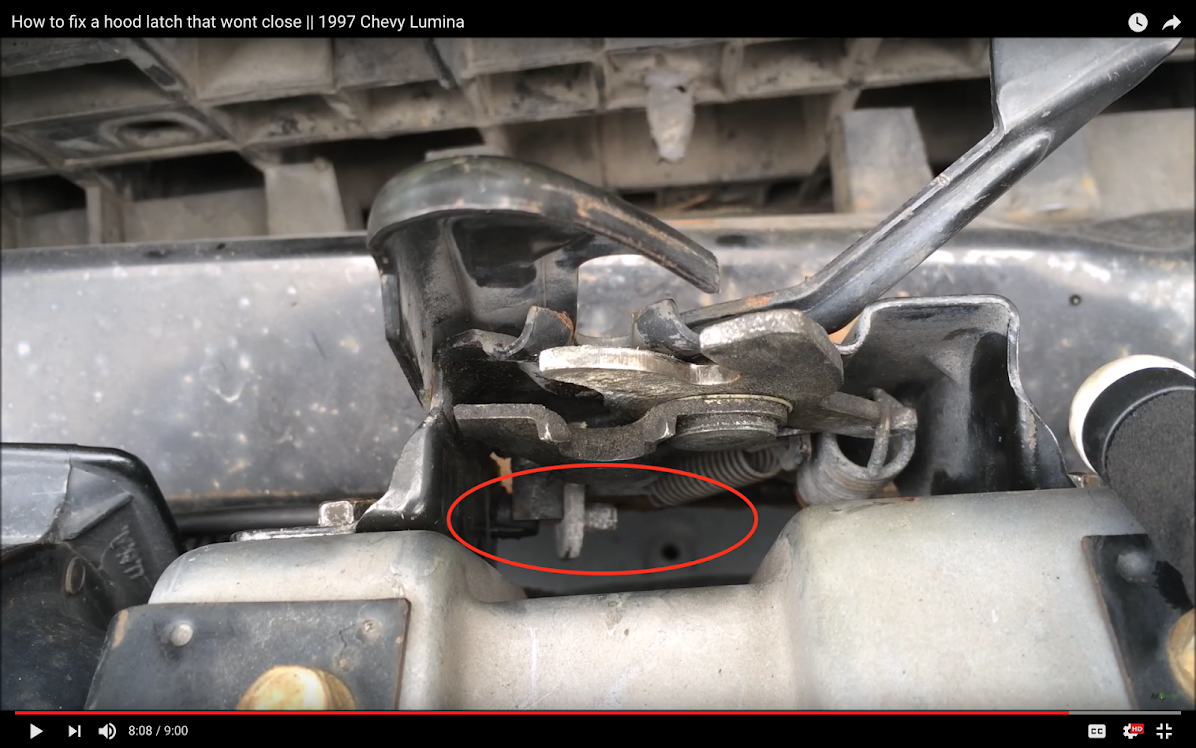 All you need is a long stick to push the metal along the direction of latch release cable: 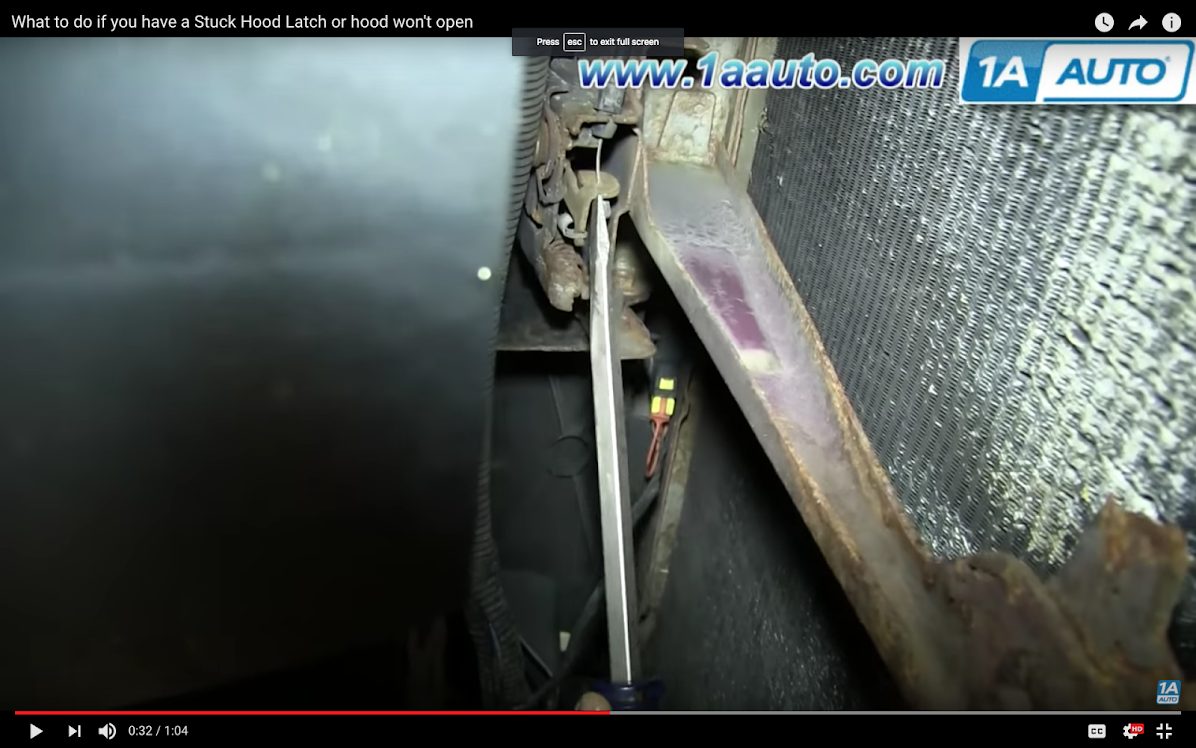 Everything is well explained in this awesome video

What if your car’s Hood won’t Open?: https://www.youtube.com/watch?v=xMrjwUfdiiE

back up plan, AAA

https://www.tutorialspoint.com/cprogramming/c_overview.htm
check C compiler:
If you use Mac OS X, the easiest way to obtain GCC is to download the Xcode development environment from Apple’s website and follow the simple installation instructions. Once you have Xcode setup, you will be able to use GNU compiler for C/C++.
argv and argc are how command line arguments are passed to main() in C and C++.
argc will be the number of strings pointed to by argv. This will (in practice) be 1 plus the number of arguments, as virtually all implementations will prepend the name of the program to the array.
The variables are named argc (argument count) and argv (argument vector) by convention, but they can be given any valid identifier: int main(int num_args, char** arg_strings) is equally valid.
When you output, always define the format you want.
Compile:
Codes:

https://www.tutorialspoint.com/makefile/
https://www.gnu.org/software/make/manual/make.html#Overview
why makefile?
This command generates hello binary. In this example, we have only four files and we know the sequence of the function calls. Hence, it is feasible to type the above command and prepare a final binary. However, for a large project where we have thousands of source code files, it becomes difficult to maintain the binary builds.
To prepare to use make, you must write a file called the makefile that describes the relationships among files in your program and provides commands for updating each file.
It would be tricky to write a grammar for make, since the grammar is extremely context-dependent.
Names of these variables originate from names of the corresponding tools. Usually, the meaning of these abbreviations is the following:
These are also commonly used in makefiles (see Implicit variables chapter of GNU Make manual):

difference between g++ and gcc